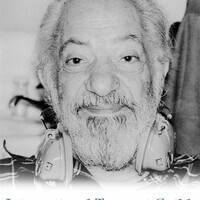 The winner of the competition will be announced live onstage by International Trumpet Guild President Cathy Leach.

The concert will be available for live stream here.

Repertoire to be announced at a later date.   All programs and artists are subject to change

This concert is free with tickets required and seating will be general admission.