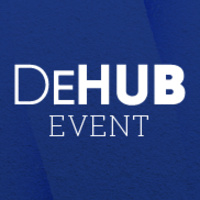 Cheer on the DePaul Super Smash Bros. Team as they compete against Marist College! Matches are streamed live to twitch.tv/officialegf or twitch.tv/egfssbu.